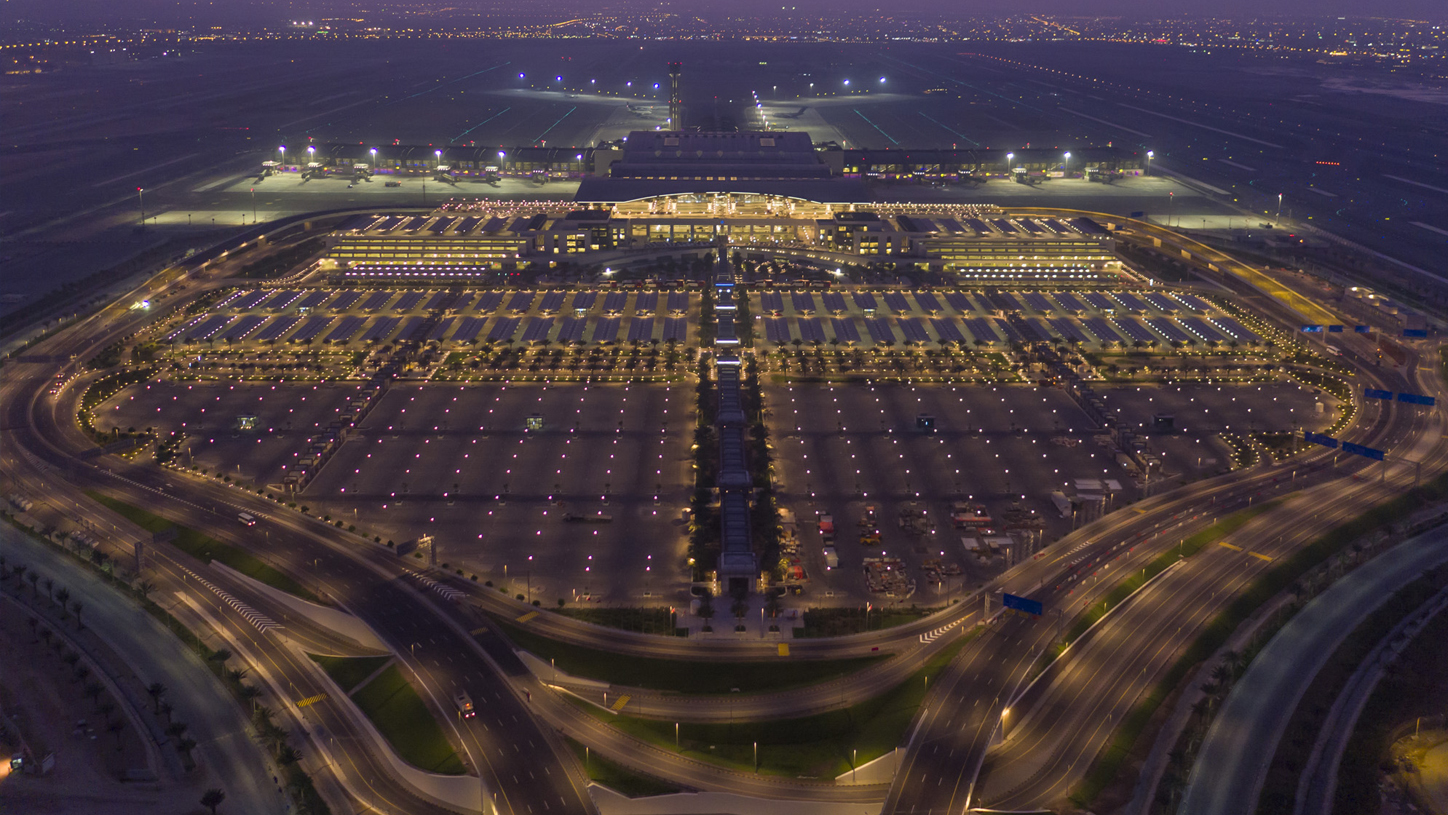 Muscat International Airport is the main international airport in Oman and is located in Seeb, 32 km from the old city and capital Muscat within the Muscat metropolitan area. The airport serves as the hub for flag carrier Oman Air and Oman's first budget airline Salam Air features flights to several regional destinations as well as some intercontinental services to Asia, Africa and Europe. 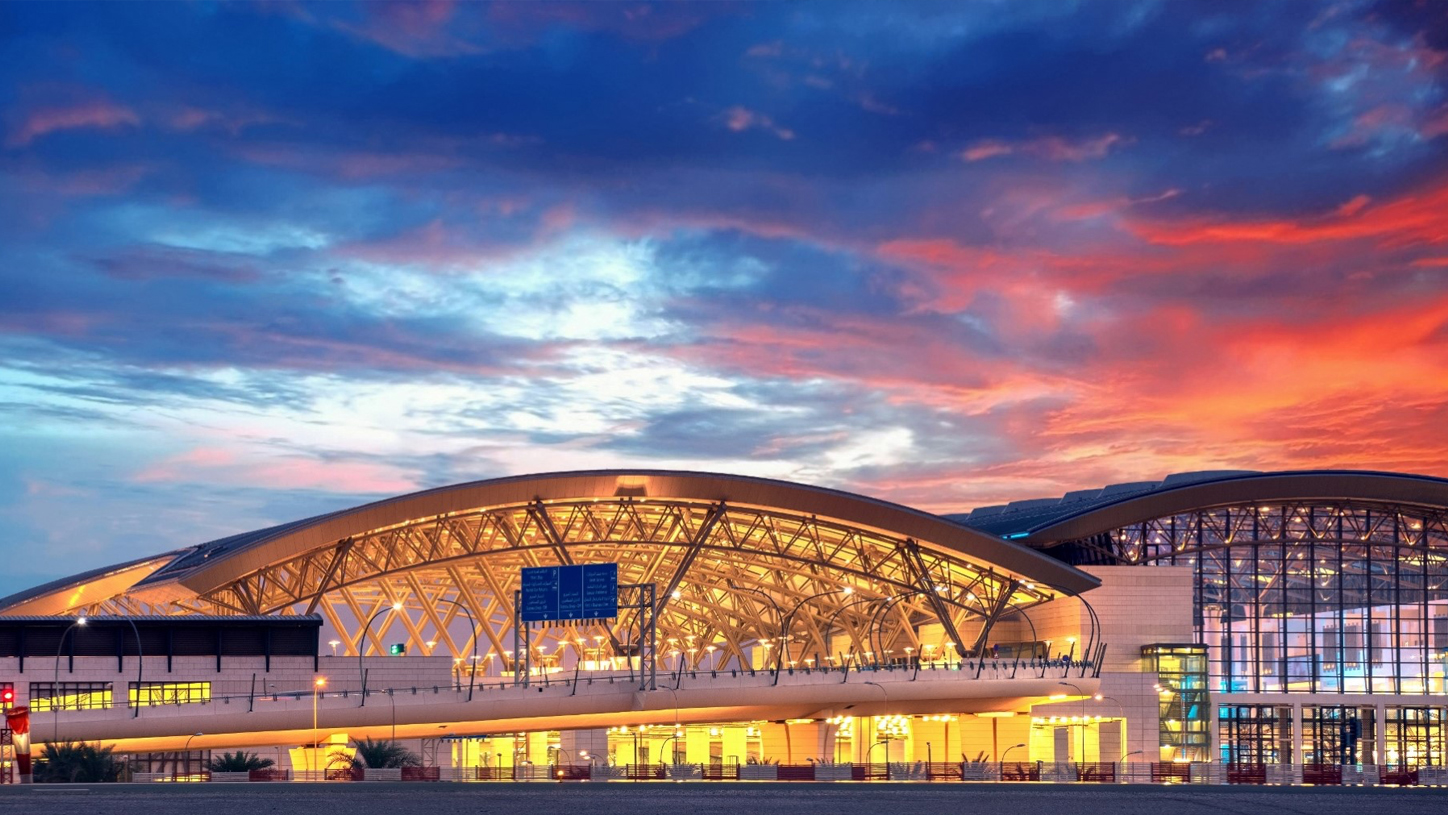 The airport has a new and significantly larger state-of-the-art terminal located at the north of the existing terminal and first runway bringing the airport’s capacity up to 20 million passengers a year upon completion of the first phase. Subsequent enlargements under second and third phases will increase the airport capacity to 24 and 48 million annual passengers respectively.

The terminal covers 580,000 sqm and features 118 check-in counters, 10 baggage reclaim belts, 82 immigration counters, 45 gates as well as a new ATC tower, 97 m high. The new terminal is located between the old and new runways and is capable of handling large aircraft such as Airbus A380s and Boeing 747s. 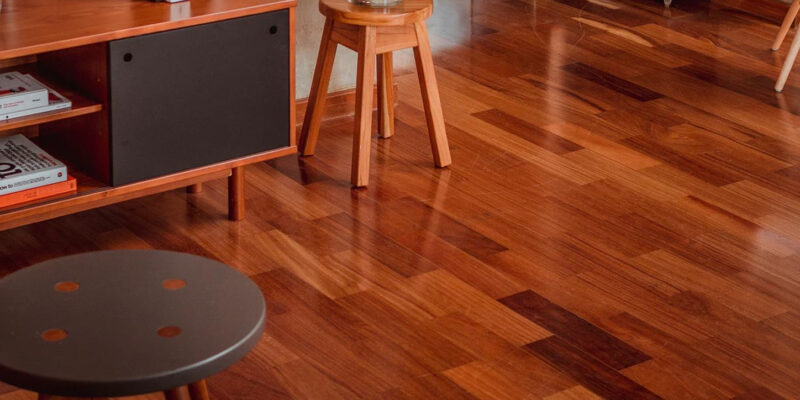 The Science Behind Wood Floor Adhesives

Engineered hardwood flooring can be installed on all types of subfloors and has become especially popular due to its inherent structural stability. 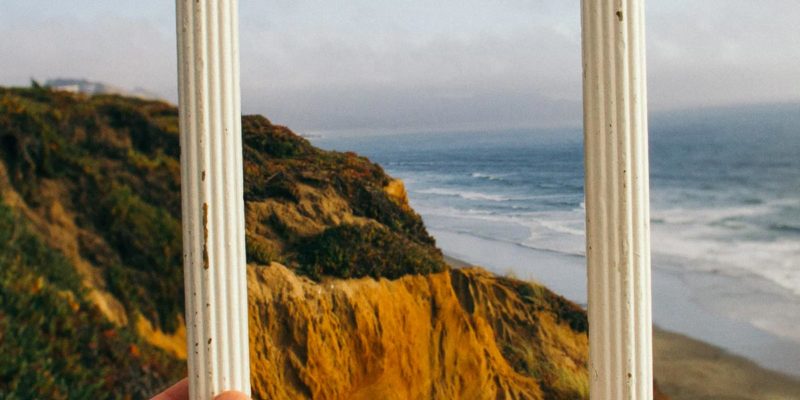 As part of this exercise, the company has updated its logo, the corporate communications, website and is implementing new marketing initiatives. 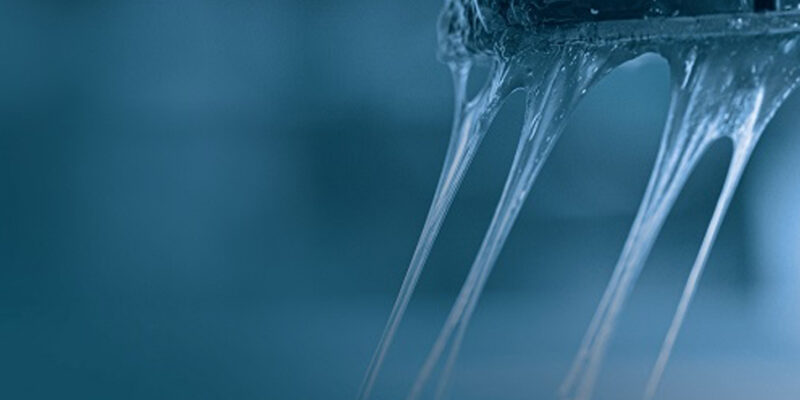 The only dedicated Adhesives, Sealants & Bonding Expo for MEA region.